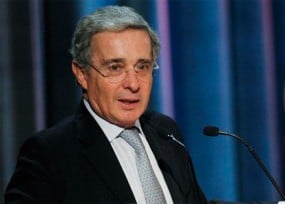 As scholars who are from Colombia, do research on the country and/or are concerned with its political events, we write this letter to protest the invitation that Princeton University’s Woodrow Wilson School has extended to former president Alvaro Uribe Vélez this week. We object to the deceptive and biased announcement that has been used to publicize his talk. And we are concerned that the format of his public lecture will not be conducive to the open exchange of views about his very contested legacy and his current open denunciation of the Colombian peace process.

The initial announcement praised the achievements of Mr. Uribe’s government concerning economic growth, security, poverty reduction and the decrease in the number of internally displaced people. Without denying some of these achievements, we wish to draw attention to other, less salubrious details of his reign. The Uribe government was accused of multiple human rights violations as a result of military campaigns against innocent civilians, systematic political persecution of members of the opposition and journalists, illegal tapping of communications by the state’s intelligence agency, collusion of hundreds of members of Uribe’s political coalition with paramilitary armed groups, and corruption among high-ranking officials, including ministers of Uribe’s cabinet charged with bribing Congressional members to vote in favor of a constitutional change to allow Uribe to stand for reelection.

These events are being investigated by the Colombian judicial system, which has issued multiple criminal convictions of members of Uribe’s closest circle. They are of public knowledge—they have been widely documented by Colombian, US and other countries’ main newspapers, TV news channels and social media. Furthermore, they have been the subject of research by leading academics, as well as investigators from global and Colombian human rights defenders (including Human Rights Watch and Amnesty International).

It is disappointing that Mr. Uribe will evidently be treated as a guest of honor at Princeton University, an institution that claims to cherish human rights, justice, and democracy. We regret that the Woodrow Wilson School, an institution committed to rigorous scholarship and critical thinking, has announced Uribe’s presence in a way that overlooks Mr. Uribe’s government’s abuses of human rights and the weakening of the democratic process, and is silent on the scholarship that highlights its legacies.

This echoes other objections from other American universities, where academics and students have opposed previous visits of Uribe, such as Harvard, Columbia, and Georgetown.

For the record, therefore, we feel it important to register some of the illegal and unethical actions for which Mr. Uribe’s government has been denounced. What follows was extracted from the letter that many Colombians and Colombianists addressed to Harvard University in 2010, when Mr. Uribe was invited to the Kennedy School right after leaving office:

“As has been consistently denounced by a diverse number of human rights groups, scholars, community leaders, journalists and individuals inside Colombia and elsewhere, here is a brief list of some of the ethical and legal problems that taint Mr. Uribe’s legacy today. (Source: Human Rights Watch):

The frequent extrajudicial killings of civilians attributed to the Colombian Army, which the United Nations special rapporteur on extrajudicial executions recently described as “systematic.” The Attorney General’s Office is reported to be investigating cases involving more than 1,700 alleged victims in recent years. Uribe refuses to acknowledge the magnitude of the problem.

- Recent scandals over widespread illegal surveillance and wiretapping by the national intelligence service, which answers directly to Uribe. The surveillance focused almost entirely on major opposition political figures, Supreme Court justices investigating the infiltration of paramilitary mafias in the Colombian Congress, as well as on journalists, trade unions, and human rights organizations. (Please note that one of the people signing this very letter was a direct victim of these criminal acts of surveillance, along with his family).

- The repeated verbal attacks and intimidation of critics by Uribe and senior administration officials, who often try to link legitimate human rights work, journalism, or union activity with the brutal left-wing guerrillas of the Revolutionary Armed Forces of Colombia (Farc).

- Ongoing anti-union violence, with the offenders rarely brought to justice. Colombia has the highest rate of killings of trade union members and leaders in the world. More than 2,700 are reported to have been killed since 1986, according to data collected by the National Labor School (Escuela Nacional Sindical or ENS). The ENS recorded 49 such killings in 2008, up from 39 in 2007. It recorded 20 of these killings in 2009 as of mid-June. Ninety-six percent of the killings remain unsolved.

Moreover, after his presidential period ended earlier this year, the intensity of the accusations against Uribe’s administration increased in unprecedented ways, marked by the ongoing criminal investigations led by the country’s Supreme Court against some of his closest aides. Politicians closely allied with the violent project of paramilitary warlords were consistently named by Mr. Uribe to public office during his two terms in office. Even worse, today more than a hundred members of Congress are involved in criminal investigations for their links with paramilitarism, all of them were members of President Uribe’s coalition. The corrupt mechanisms he resorted to obtain his re-election as President in 2006 have pushed several among his ministers and close collaborators to face imprisonment.”.

This letter urges you to be mindful about the invitation of guests from countries with war-torn conflicts and open political wounds. Their speaking presence is not a neutral act, though Princeton should be a place for debate across partisan lines and should be committed to critical thinking and debate. Is that what former President Uribe has been invited to participate in? If not, we are concerned that Princeton be a tool for politicians and governments seeking to legitimate violations of human rights and weakening democracy and the rule of law. 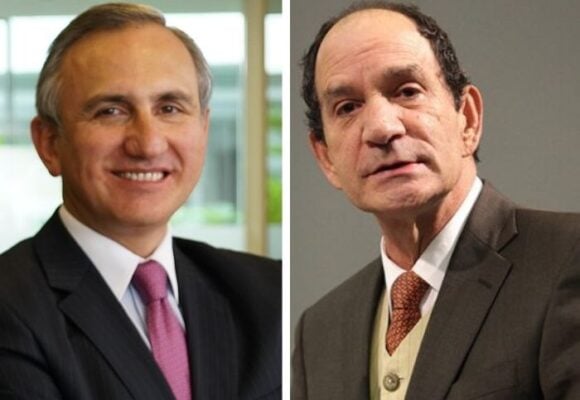 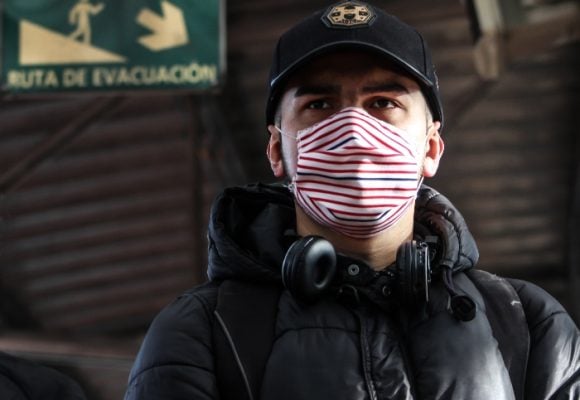 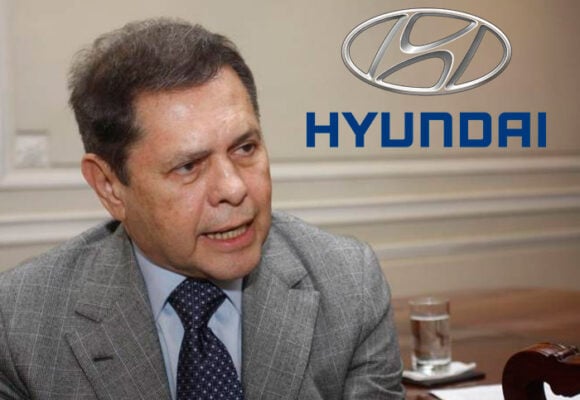 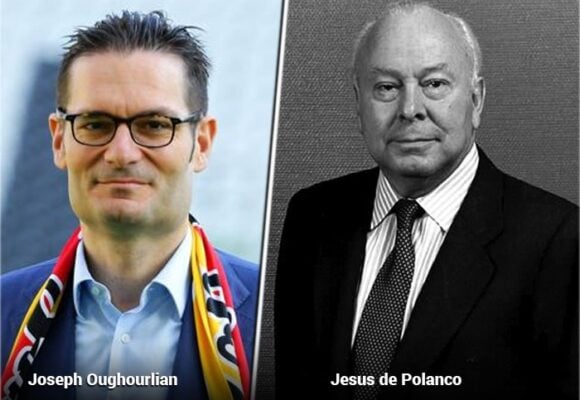 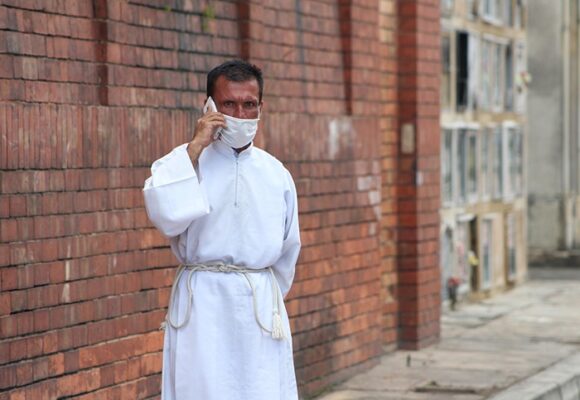 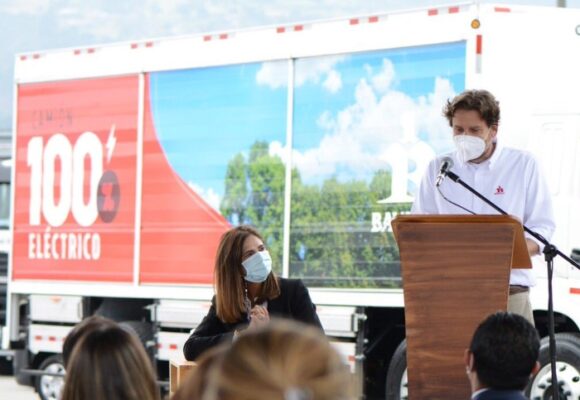